Nolite Timere [Be Not Afraid] 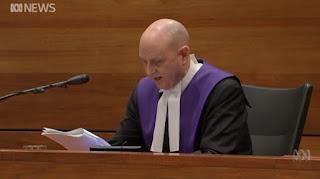 In sentencing you today Cardinal Pell, I am not sitting in judgement of the Catholic religion or the Catholic Church.
It is George Pell who falls to be sentenced.
We have witnessed outside of this court and within our community examples of a witch hunt [or] lynch mob mentality in relation to you, Cardinal Pell.
I utterly condemn such behaviour, that has nothing to do with justice of civilised society. The courts stand as a bulwark against such irresponsible behaviour.
To other victims of clerical or institutional sexual abuse, who may be present in court today or watching or listening elsewhere, this sentence is not and cannot be a vindication of your trauma.
Cardinal Pell has not been convicted of any wrongs convicted against you.
Cardinal Pell does not fall to be punished for any such wrongs.
I recognise that you seek justice, but it can only be justice if it is done in accordance to law.
For me to punish Cardinal Pell for the wrongs committed against you would be contrary to the rule of law and it would not be justice at all.

Pell will serve a minimum of three years and eight months in jail before he will be eligible for parole. 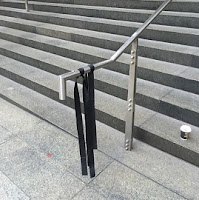 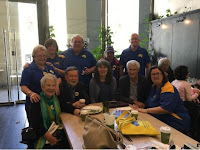 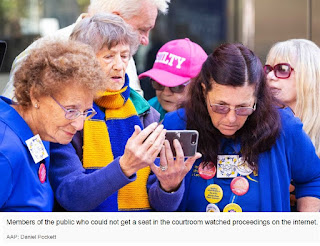 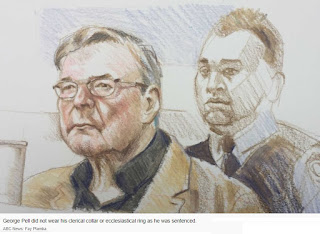