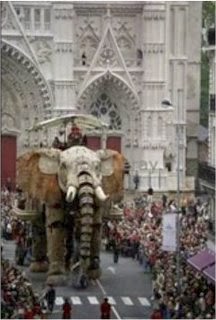 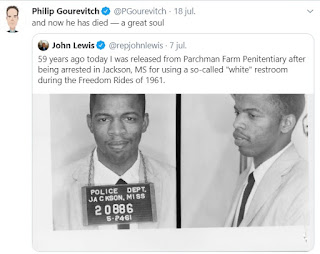 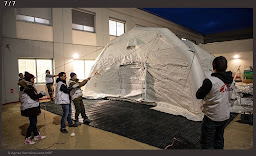 The latest attempt by the Congregation for the Doctrine of the Faith to stem the continuous onslaught of revelations of sex abuse and cover-up in Europe and elsewhere has some good and some bad aspects.

The first revision is relatively radical: the CDF now has the right to judge members of the ruling class (cardinals, bishops, and papal legates). Previously the Code reserved all cases involving accusations of violation of the church's criminal laws by bishops and above to the Pope. This change is a response to the constant criticism of the practice of giving bishops accused of sex abuse a free pass. The fact is that the popes could have disciplined errant bishops all along but instead chose to hide behind the myth that they are some sort of sacred nobility.

The norms list several canonical crimes that are subject to the CDF. There is a serious gap in this list: failure to properly and responsibly respond to report of sex abuse by clerics. This would obviously nail the majority of U.S. bishops, both retired and active. This crime is just as devastating as the sex abuse itself because it obviously enables continued rape and molestation of innocent children and adults. The bishops' systemic practice of cover-up and dishonesty, which should be a crime, is also a gross insult to all lay persons and not just victims and their families. Why? Because it reveals a clear disdain for the non-ordained and a concept of justice that is clearly subjective and therefore self-destructive.

One of the better points which is probably lost on those not savvy to canon law-speak is number 4, the faculty to sanate the acts in cases with procedural errors from lower tribunals. This means that when a case from a diocesan tribunal undergoes the mandatory review at the CDF, procedural errors that did not violate the right of defense will be retroactively corrected. This is important because it potentially eliminates the practice of vacating cases that had procedural errors.

Rising the statute of limitations to 20 years after majority is only a slight improvement but is still very short of what should have been done. The defenders of the church repeatedly try to mitigate the serious nature of most of the victims coming forward, referring to them as "old cases." This is a meaningless categorization but worse, it is a cruel and insensitive label for those who were molested and abused years ago. The constant pain from physical, emotional and spiritual abuse does not disappear over time. It remains and in most cases gets worse. Most child victims hold back for 30 years before finding the courage to take the risk of disclosing their abuse. They are imprisoned and paralyzed by guilt, shame, fear and an unwillingness to re-open the deep wounds. Clergy victims suffer from an added layer of fear imposed by the church itself through its heretical teaching that clerics are somehow superior to lay people and so sacred that they are entitled to exemption from accountability. The better revision would have been to extend the period to 40 years past majority. The best revision would have been total elimination of the statute. The whining of the lawyers and others that this makes trying cases difficult is nonsense. The statute is actually a presumption in favor of the criminal abuser. The statute of limitations should not evaluate evidence. That's the tribunal's job.

The cloak of secrecy hasn't been removed. Fr. Lombardi claims that secrecy is maintained "in order to safeguard the dignity of all the people involved." This of course, is a lame excuse for the Vatican's obsession with image. Historically totalitarian regimes dispense their peculiar version of justice behind closed doors. In the church's case, closed hearings would be acceptable but as it stands now, tribunal cases in the U.S. are generally buried so deep that even the victims are stonewalled about the case. If Fr. Lombardi's rationale reflects official policy then it seems that everybody's dignity is respected except that of the victims.

The eighth revision is a potential for disaster. This one gives the local bishops the power to proceed judicially against people whom they suspect of heresy, apostasy or schism. The potential for misuse of this norm and the consequent denial of due process and the right of free expression to people the bishops decide don't think like them is terrifying.
The official revisions to the 2001 document issued by the Congregation for the Doctrine of the Faith are an improvement even though they are far too late in coming and lacking in some significant provisions.

Fr. Lombardi's accompanying explanation is remarkable for one reason only: he openly admits that public outcry, which obviously includes secular media coverage, actually had an impact on the pope and other Vatican officials. This is remarkable in light of the usual practice of either accusing the media of being anti-Catholic any time they criticized the church or dismissing them outright as being irrelevant. The problem with his admission is that the media and the public should have been listened to 25 years ago instead of ignored.

The main problem with the Vatican's latest attempt at damage control is that they continue to deny the fundamental issue: the nature of the clericalized monarchical structure of the institutional church and its role in the systematic dismantling of the reality of church as People of God.

may the farce strikes back marathon 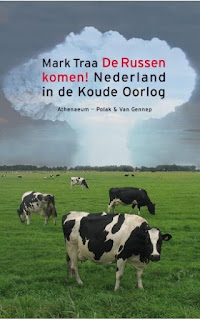 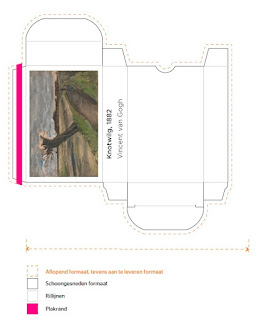 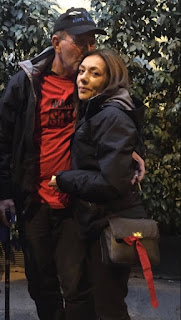 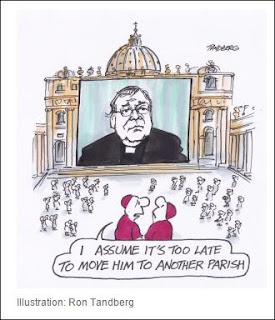 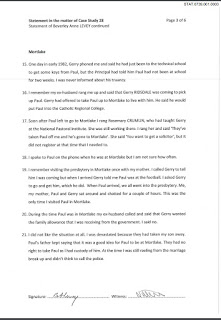 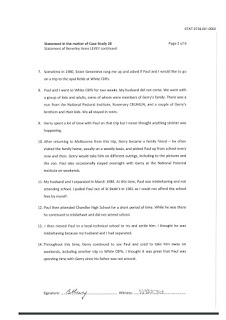 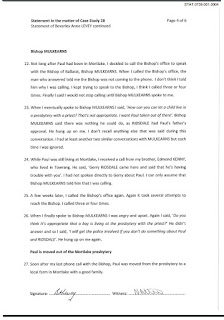 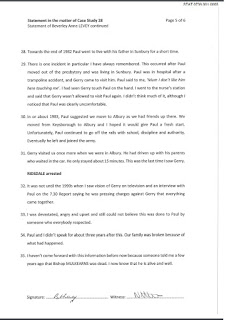 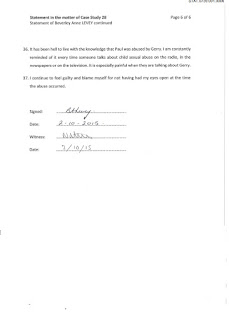 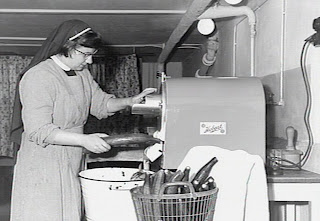 "I will not yield,

I will not fall,


and one day I will explode like a volcano"

uit: song for a raggy boy