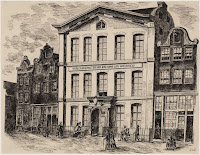 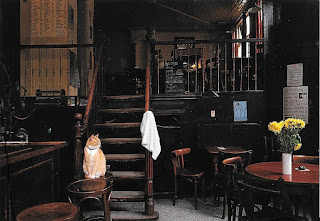 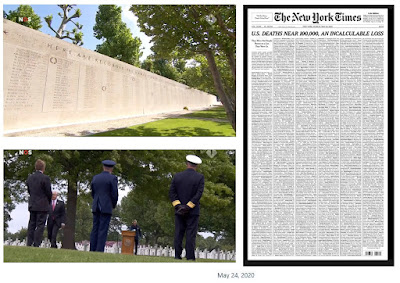 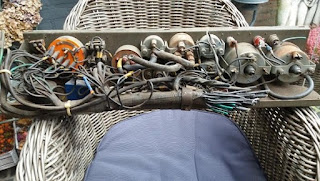 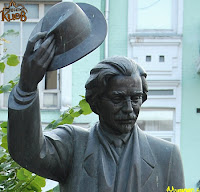 Archbishop Wojciech Polak, Primate of Poland, informs nunciature as soon as documentary "Hide and Seek" is released through the internet


.....
Less than half an hour after the new documentary went online, Polak issued a statement announcing he was making use of Vos Estis.

“The film Hide and Seek shows that the standards of protecting children and youth in the Church have not been obeyed,” the archbishop said.
“Due to the information presented in the film, I am asking the Holy See through the nunciature [the Vatican embassy] to initiate proceedings ordered by Motu Proprio of Pope Francis, regarding abandonment of the action required by law,” Polak continued.
“All of the faithful have got the means in the new Motu Proprio Vos Estis Lux Mundi to report both types of cases, sexual abuse and abuse of power. The Holy Father gave us a clear signal - it is an act of love to report. It is a difficult act of love, but it is what is needed,” Father Piotr Studnicki, the Head of the Child Protection Office of the Polish bishops’ conference, told Crux.
“It is an evident case. The documentary proves the lack of reaction. It is the duty of the Delegate of Child Protection to report and words wouldn’t be enough in those circumstances,” Studnicki said. “Action was needed.”
The Polish primate also used his statement to condemn the cold and inappropriate reaction to the parents after they reported the case. Polak also spoke with Jakub Pajkowski by telephone on Saturday afternoon.
In a statement released on behalf of Janiak, the Diocese of Kalisz defended itself, enumerating actions it said it had done in response to the abuse. However, it didn’t explain why the case wasn’t reported to the Vatican until 2016, nor did it include an apology to the victims.

WARSAW, Poland - The Vatican’s sex crimes prosecutor, Archbishop Charles Scicluna, met with Poland’s Catholic bishops on Friday to share his experience in tracking crimes, after the Polish Church admitted knowing about hundreds of cases over the years where priests abused minors.
Scicluna attended the bishops’ plenary session Friday in Walbrzych, southwestern Poland, for a discussion about “protecting children and youths,” the Episcopate said.
Bishop Piotr Libera tweeted that Scicluna’s remarks were “extremely interesting.”
Scicluna told Poland’s Catholic news agency KAI that he would like to “encourage Poland’s bishops to implement the very good guidance points that they themselves adopted” in 2013.
He later told a news conference it was not enough to have rules but “we need to implement what the documents say” and people in parishes should know who to turn to in the Church when they suspect abuse.
Scicluna urged every person aware of a cover-up to report it to higher church authorities or in the case of high-ranking bishops, to the papal nuncio in Poland.
....." 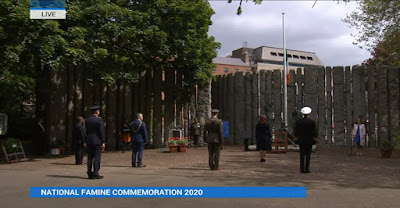 "Every time I think about my year at Tresca, and after having filled in a 64-page application to the National Redress Scheme, I very often feel extremely suicidal," he said.

He's not the only one who has been waiting for a breakthrough. 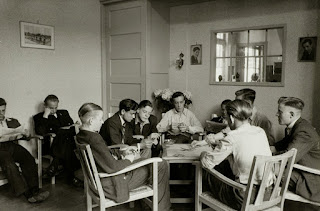 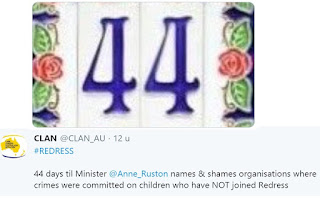 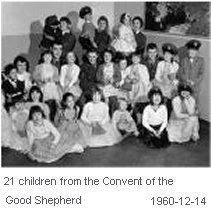 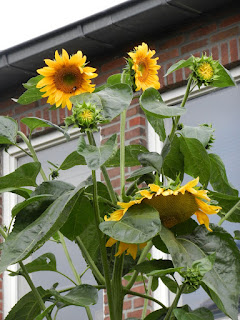 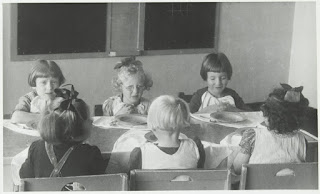 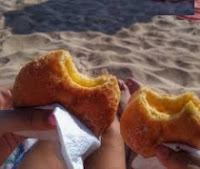 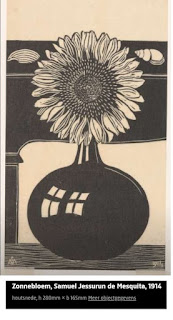 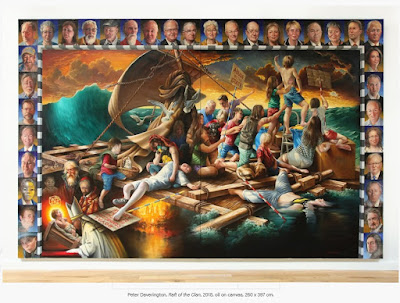 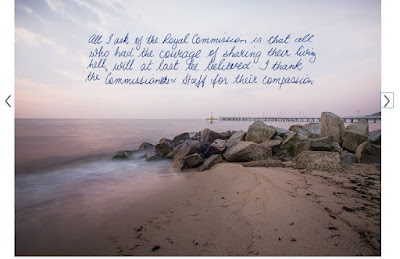 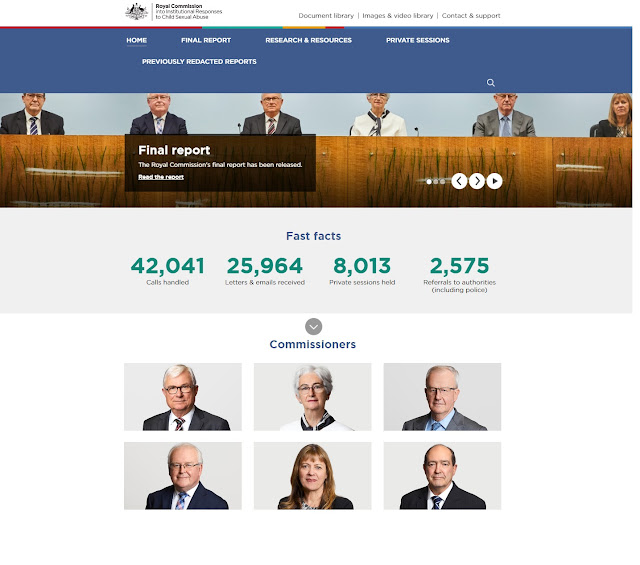 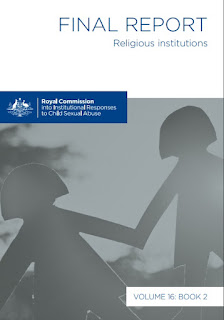 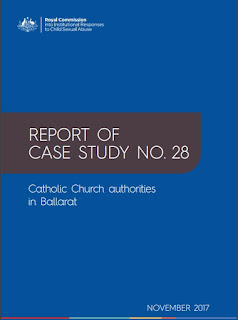 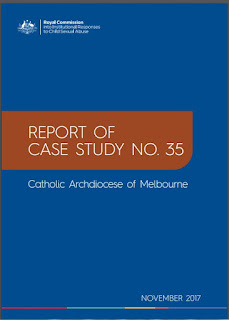