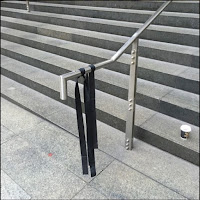 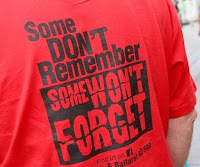 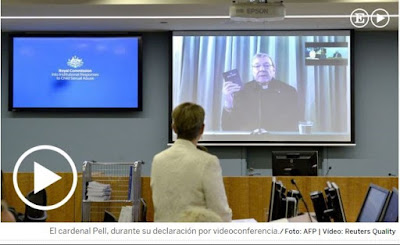 It was in every sense a Vatican first. Around midnight in a downtown hotel in the centre of Rome, one of the most powerful Cardinals in the Vatican took to the witness stand to defend his record over the handling of clerical sex abuse.
If it was not happening before your eyes, you would say that it was something made up by film director Nanni Moretti of Habemus Papem fame.
Australian Cardinal George Pell, prefect of the Secretariat of the Economy and one of the nine man “Privy Council” of Cardinals who advise Pope Francis, was the Vatican prelate in question. Summoned late last year to appear before the Australian Royal Commission into Institutional Responses to Child Sex Abuse, Cardinal Pell (74) argued that, for “heart-related” health problems, he could not travel to Australia.
The Cardinal agreed to testify to the Commission via a TV link-up, dully set up in the Quirinale Hotel.
The Commission is addressing the question of how child sex abuse incidents and different serial sex abusing priests were handled in two parts of the Australian Church where George Pell served as a priest, namely the town of Ballarat in Victoria and the archdiocese of Melbourne.
At stake is a simple question.
Given that a number of vicious, serial child sex abusers passed through both Ballarat and Melbourne during his time in each place, how can Cardinal Pell claim he was unaware of the ongoing abuse?
His testimony was liberally sprinkled with defensive answers such as; “I don’t have any clear recollection”, “my level of recall is not sufficient to rule it out” or “it’s over 40 years ago and I just cannot remember”.
He avoided polemics, even sounding politically correct as he said: “I am not here to defend the indefensible. The Church has been working to mend things...because we know that the Church has really mucked things up...”
The TV link up to Sydney worked perfectly. Those of us in the Quirinale ballroom could see and hear the commission and the commission could see and hear Cardinal Pell perfectly.
He sat at a small table on his own in the top corner of the room, having discreetly entered by a side entrance.
Ms Furness thanked him for having agreed to testify, pointing out that since his hearing was not taking place on Australian soil, the commission could not summon him to appear.
He was giving evidence as a “voluntary” witness, she said.
......


how to attend the hearing can be found here. 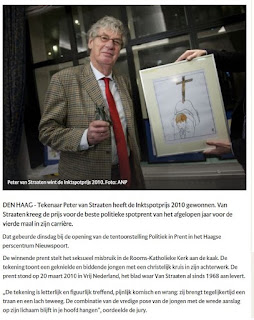 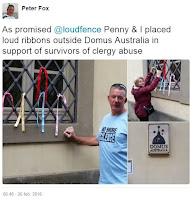 ...
All of the victims travelling to witness Cardinal Pell's testimony have now arrived in the Italian capital, with some admitting being so close to the Vatican will likely trigger confronting memories.
Andrew Collins, who was abused from the age of seven by four different men, said being in Rome would be hard.
"Growing up Catholic we're going to walk there, see all these sites and we'll be in awe," Mr Collins said.
"Then we'll see all the crucifixes and collars and we'll be triggered. So we'll have the highs and the lows, and that's before we've even seen Cardinal Pell." 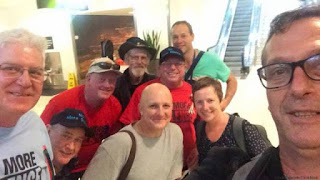 What did George Pell know about these paedophiles when he was leading the Melbourne archdiocese?

The Royal Commission public is also receiving evidence about how the Catholic Church authorities sent a series of FOUR sexually-abusive priests to one Melbourne parish — Doveton. This low socio-economic area — on Melbourne's south-eastern outskirts near Dandenong — includes a large number of vulnerable families.
The sexually-abuse priests at this parish included: 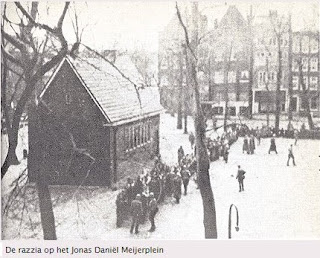 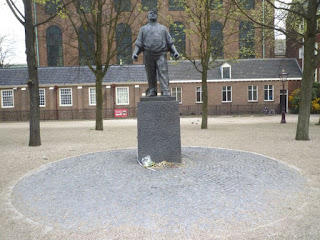 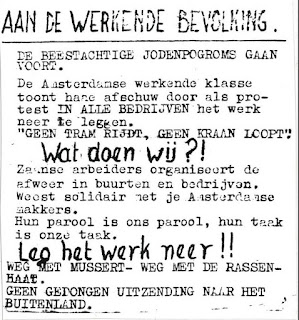 I'll hide with you

ANGRY parents at two Catholic schools have hired a pro
minent
sexual and institutional abuse lawyer as they demand the resignation of the parish priest.
Parents from St Patrick’s Parish Primary in Mentone and St John Vianney’s in Parkdale want Father John Walshe to quit his post.
RELATED: Kids in primary school mass protest amid Father John Walshe scandal
Their lawyer, Angela Sdrinis, told the Leader the school community “has lost confidence” in the priest and that his position “is untenable”.

Ms Sdrinis said the concerned parents believe they “strongly represent the vast majority of the parents in the school community”, and have requested an “urgent response” from the Melbourne Archdiocese.
“We’ve had many, many issues raised with us — multiple concerns,” she said.
In December, Father Walshe was asked to make a statement by Cardinal George Pell’s legal team at the Royal Commission into Institutional Responses to Child Sexual Abuse about his recollection of a 1993 phone call between Cardinal Pell and a child abuse victim.
It emerged Father Walshe had years earlier been accused of abusing an 18-year-old seminarian in the early 1980s after the pair had been drinking together.
Father Walshe has denied this and said the incident was consensual. It was revealed last December that the victim received $75,000 in compensation from the Catholic Archdiocese of Melbourne in 2012.
The parish of Mentone-Parkdale has two schools and Father Walshe has said he is the “manager of all matters” concerning the schools.
A few days ago St John Vianney’s told parents that Father Walshe would stop saying Mass for the time being.
Catholic Education executive director Stephen Elder said it was “not a permanent arrangement”.
A letter signed by Father Walshe was recently sent to St Patrick’s Mentone families urging them to “support the parish at a minimum level of $660 per annum”.
The Leader understands some parents want to take the protest to the next level by refusing to pay.
Despite the rising tensions, St Patrick’s school principal Tim Noonan and St John Vianney’s school principal Shane Regan said they stood by Father Walshe.
There are also school parents who side with the principals and support Father Walshe’s position there.
The Leader has contacted Father Walshe, who declined to comment. 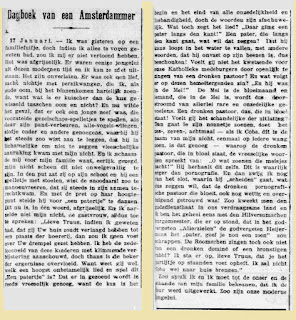 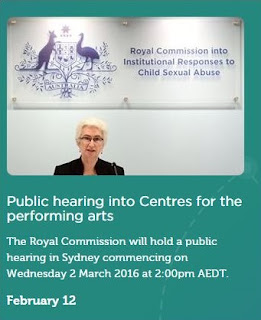 The Royal Commission into Institutional Responses to Child Sexual Abuse would like anyone who has information regarding child sexual abuse within the Australian Defence Force Cadets to contact the Royal Commission.

Royal Commission CEO Philip Reed said the Royal Commission is tasked with investigating how institutions, including government agencies, have responded to allegations and incidents of child sexual abuse. 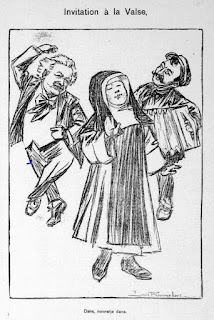 “If you were sexually abused as a member of the Australian Defence Force Cadets when you were a child, the Royal Commission would like to hear from you,” he said.

Mr Reed confirmed that the identity of anyone who provides information will be protected and will be kept confidential.

At this stage, no public hearing into the Australian Defence Force has been announced. If a hearing is announced at a later date, victims of child sexual abuse will not be compelled to give evidence if they do not wish to.
You can contact the Royal Commission via:

For more information on the Royal Commission please visit our website 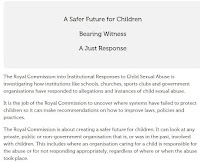 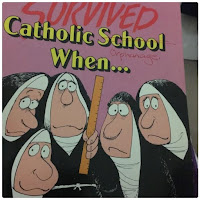