Martin did the job 'not wisely, but too well'

Diarmuid Martin’s successor must be cut from the same cloth

The Irish Catholic Church stands at a critical juncture. It is about to lose its most influential leader, Archbishop of Dublin Diarmuid Martin. But for the pandemic, he would have been replaced already.

He was 75 last April, the age when all bishops must submit a letter of resignation to Rome, and he was ready to step down. An announcement on his successor is expected before Christmas.

To paraphrase Shakespeare: Martin did the job 'not wisely, but too well' 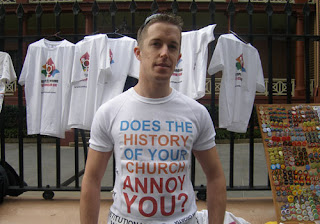 Recent events were a reminder of his achievements in one critical area, that of child protection in the Irish Catholic Church. He was not alone in this, but his unequivocal approach to the issue – while placing survivors and the protection of children at its centre – set the tone.

He also set the bar for dealing with statutory inquiries, unlike other senior church figures. He fully co-operated with the Murphy Commission, which investigated the handling of clerical child sexual abuse in the Dublin archdiocese.

Such co-operation was not forthcoming from Rome, the papal nunciature in Dublin, or his predecessor Cardinal Desmond Connell who initiated a High Court action to prevent the commission having access to documents. He was persuaded to drop the action.

Where some in the church are concerned, Archbishop Martin’s commitment and integrity on the abuse issue has meant that, from a clerical point of view, he will never be forgiven. For its part, Rome has only ever been lukewarm in its acknowledgement. To paraphrase Shakespeare: Martin did the job “not wisely, but too well”.

It is imperative that whoever succeeds him as Archbishop of Dublin must be cut from the same cloth. He must be someone who has, at a minimum, a clean pair of hands personally on the abuse issue and be just as committed to the protection of children and to helping survivors.

The appointment will be made by the papal nuncio and Rome with little input from the current incumbent, as a clean break is the ambition. However in Rome it includes the very curia whose record in child protection does not shine, to say the least.

A report published on November 10th by the Independent Inquiry into Child Sexual Abuse (IICSA) in the Catholic Church of England and Wales was a reminder. It found the church there “repeatedly failed to support victims and survivors, while taking positive action to protect alleged perpetrators”. Its “senior leaders have been resistant to external oversight and have only partially implemented the recommendations” of previous independent reviews.

The most senior Catholic leader in England and Wales, Cardinal Vincent Nichols had, the report noted, failed to “acknowledge any personal responsibility or show compassion for victims in the recent cases we examined”. He, it said, “has shown he cares more about the impact of child sexual abuse on the Catholic Church’s reputation than on victims and survivors”. The Cardinal has refused to stand down, with the approval of Pope Francis.

That same day a report was also published by the Vatican. It found that former cardinal and archbishop of Washington Theodore McCarrick (90) was elevated by Pope St John Paul in 2000 despite credible abuse allegations against him. The decision followed a letter to the late pope from McCarrick denying everything.

The report found that bishops, cardinals as well as Pope St John Paul II and Emeritus Pope Benedict XVI downplayed or dismissed reports that McCarrick had slept with seminarians and that not one of those senior clerics expressed any concern for the seminarians, only about implications for the church if McCarrick was found out.

Pope Francis, it found, continued the approach of his predecessors until a former altar boy alleged abuse by McCarrick. Then, in 2018, Francis removed McCarrick from public ministry, who then resigned as a cardinal. In February of last year McCarrick was removed from the priesthood after being found guilty of abuse by a church inquiry.

Then, on November 11th last and following a documentary on Polish TV, senior Catholic clerics in Poland called for a Vatican inquiry into allegations that Cardinal Stanislaw Dziwisz, personal secretary to Pope St John Paul II, chose not to act on clerical sexual abuse claims. Cardinal Dziwisz was also found by that Vatican report to have played a role in the elevation of McCarrick.

A tweet from Dublin abuse survivor Marie Collins following publication of the Vatican report summed up the feelings of many practicing Catholics like herself and of many others: “Reports, excuses, promises, mean little to me anymore. Clericalism is alive and well, marching forward unhindered.”

Few lay people have had as much experience of dealing with the clerical mindset on the abuse issue as Collins has had, whether initially with the late Cardinal Connell in Dublin or as a member of the Vatican’s Commission for the Protection of Minors to which she was appointed by Pope Francis in 2014. She resigned in March 2017 in utter frustration at how its work was being impeded by officials in the Roman curia, the body that runs the church from the Vatican.

Her experience is referred to in the IICSA report as an example of how “real and lasting changes to attitudes have some way to go if the Roman Catholic Church is to shake off the failures of the past”.

That report found that “individual leaders in the Roman Catholic Church, as in other institutions, set the tone for how the organisation responded to the major issues with which they were confronted, through their words and deeds.” In the Catholic Church of England and Wales, it said, “weaknesses in leadership were significant in the failures to address child sexual abuse”.

So, so familiar. We’ve been there in Dublin and Ireland. There can be no going back. 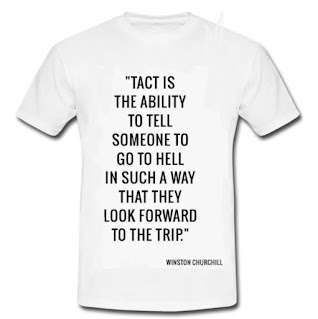 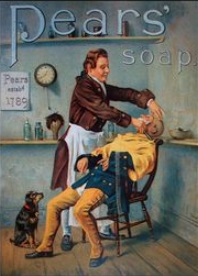 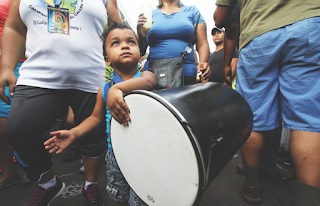 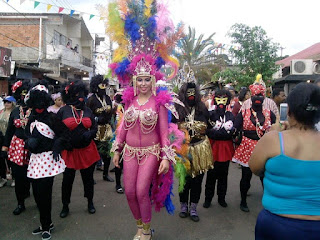 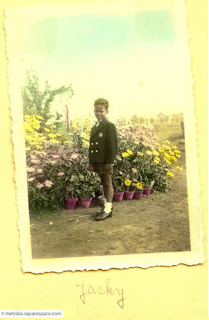 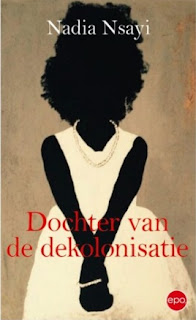 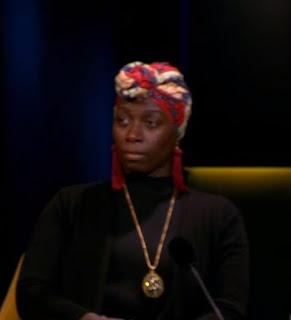 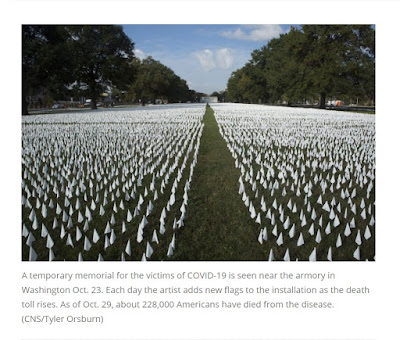 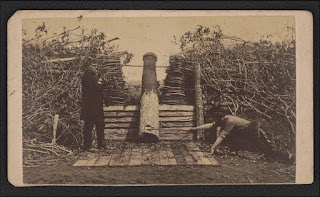 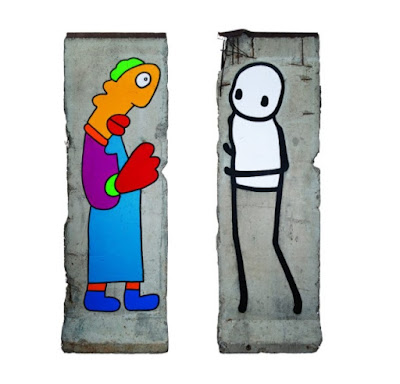 how much is that doggie in the window
Meer lezen »
Gepost door crispina op 2:06 a.m. Geen opmerkingen:

president for the next four years

I, Pietje Puk's Cs, do hereby swear, before the Great and Living God, that during my engagement, and while I am an employee [....],  I will, under no circumstances, use profane language, that I will drink no intoxicating liquors, that I will not quarrel or fight with any other employee of the firm, and that in every respect I will conduct myself honestly, be faithful to my duties, and so direct all my acts as to win the confidence of my employers, so help me God." 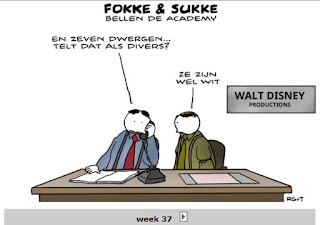 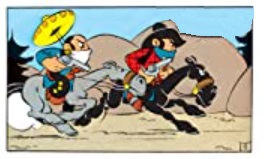 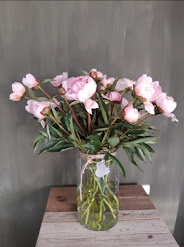 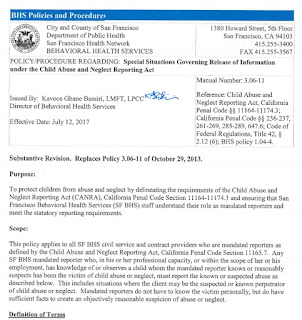