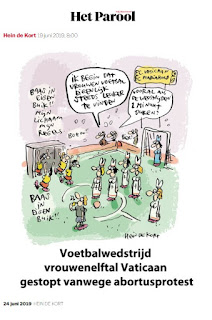 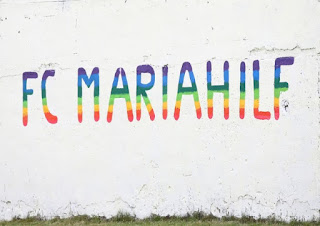 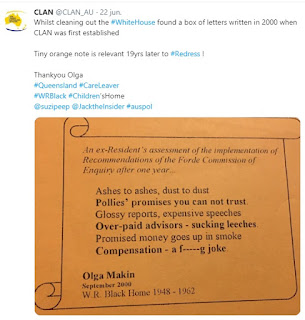 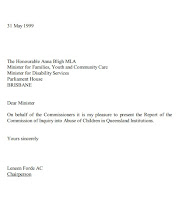 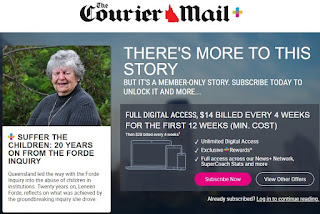 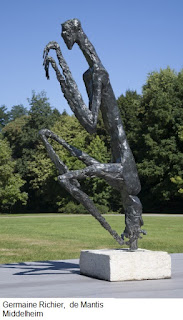 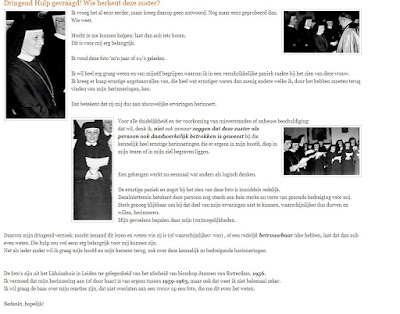 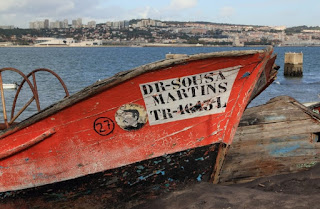 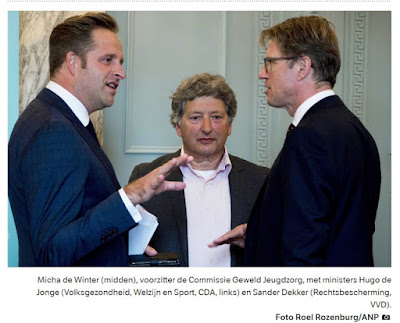 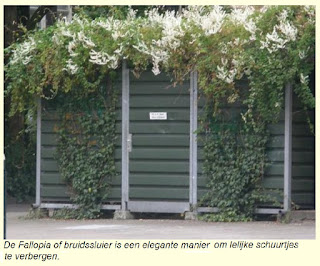 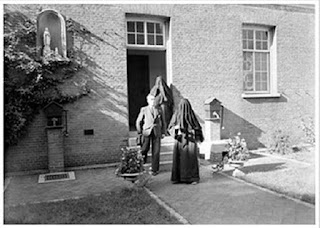 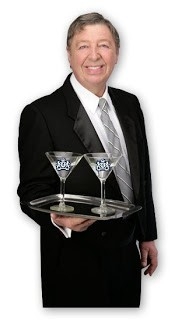 It is crucial that children who are placed in care are kept safe. It appears, however, that a significant percentage of the children who lived in youth care institutions or foster families from 1945 onwards were inadequately protected against physical, psychological and sexual violence. Although this certainly does not apply to everyone, these former residents of youth care institutions regard the way they were treated as uncaring and extremely harsh. Intervention by regulatory bodies in the event of violence was inadequate.

These are the conclusions of the De Winter Committee in its final report 'Inadequately protected: violence in Dutch youth care institutions from 1945 to the present day' (Onvoldoende beschermd, geweld in de Nederlandse jeugdzorg van 1945 tot heden), which was presented to Minister of Health, Welfare and Sport De Jonge and Minister for Legal Protection Dekker today.

Scope and nature of the violence

Even today, many of those involved – both young people and group leaders – still feel that the environment is unsafe, particularly in secure youth care institutions, young offenders institutions and reception centres for unaccompanied foreign minors.

For children who were in care, psychological violence, such as constant bullying, humiliation and isolation, appears to have had a major impact on their later lives. They often referred to mental health issues, relationship problems and problems bringing up their own children.
Based on representative research, the Committee estimates that 1 in 10 people who have lived in youth care institutions have experienced violence frequently to very frequently. Almost a quarter of those questioned had never experienced violence. The same research indicated that violence in foster families was less common than in institutions. These statistics confirm the view of the Committee that not all children who were placed in youth care experienced violence. Research participants also reported good experiences.

Causes of violence
One of the Committee's key research questions was how this violence was able to take place. A number of factors played a role in this. For a long time, a negative public perception of children in care encouraged violence: strict discipline was often seen as a way of resocialising children and guarding against moral decay. Financially, Dutch youth care was permanently underfunded, which meant that insufficient funds were available to recruit and retain suitable personnel. Lack of professionalism (in terms of e.g. training and methods) appears to have been a major cause of violence, as has putting large groups of vulnerable children together. Comprehensive child protection legislation and regulations were not introduced until the 1990s. A broader professionalisation of the youth care sector did not begin until the 1990s either and is still under way today.

Throughout the period, there were significant deficiencies in terms of monitoring children in institutions and foster families. It was common practice not to intervene in cases of violence. Children in care could not or did not dare to speak out about violence. If violence occurred, they had almost no one to turn to. In the first decades after the Second World War, monitoring by means of inspections was negligible. The point of departure was that responsibility rested with the private institutions. The government's supervisory role was expanded in the 1970s, but in practice the authorities continued to maintain their distance. The research reveals that the government barely responded to indications of violence at all, except in the case of major incidents.

Recommendations
The Committee's research does not make for easy reading. A significant number of minors who were placed in care under the responsibility of the government were inadequately protected against violence. Children's rights were violated and lives were damaged. Serious, long-term violence cannot be fully explained by the educational principles that prevailed at that time. The Committee believes that all those involved must fully accept their responsibility for the violence.

The Committee is making a number of recommendations.

Firstly, it is important to take victims of violence in youth care institutions seriously. The government and the various youth care sector organisations must acknowledge, for example, that not enough was done to prevent and stop violence. The Committee recommends that victim support organisations be given generous support in the years to come. Almost all of the hundreds of victims that the Committee spoke to said that their stories should always be heard and told. The Committee's archives must therefore be made public – subject, of course, to compliance with privacy regulations. The Committee also believes that it is important to improve the help available to victims of violence in youth care institutions.

Other recommendations include making youth care safer in the future. To this end, placements in secure institutions must be avoided wherever possible, group sizes must be reduced and young people must be given access to independent confidential advisers. Supervision by the Inspectorate for Health and Youth Care must include more field visits and meetings with children and young people, with violence being a recurring topic of conversation.

Finally, the Committee proposes that the Child Ombudsman supervise the actual implementation of these recommendations.

We sent your parcels all over dhe world Terugjorissen 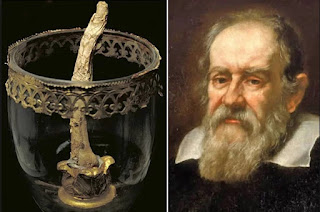 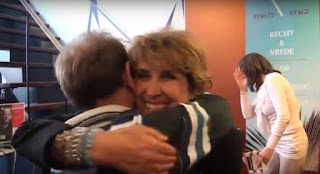 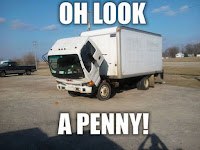 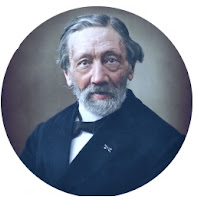