"I laugh a lot when I go home and I know that the beautiful women of Kampala have goats on their heads." 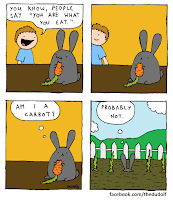 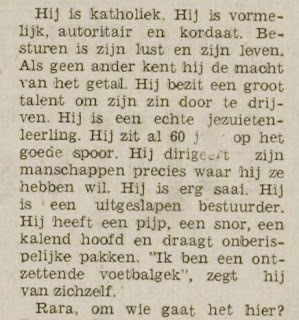 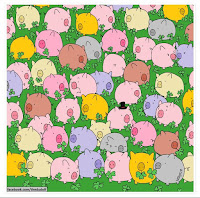 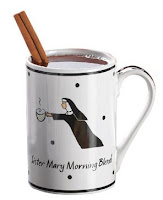 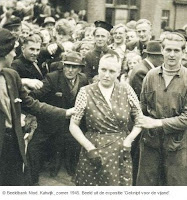 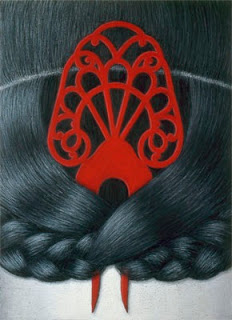 Late last week the Royal Commission announced it would be closing registrations for private sessions on 30 September 2016.

This is a significant event and the first very clear public announcement indicating that the Royal Commission is now entering into the final phases of its life.
The private sessions have played an integral part in the Commission’s work.
They have provided survivors with the opportunity to share their story directly with a Commissioner in a private, safe setting with both their own and the Commission’s support on hand.
In a statement from the Commission last week Peter McClellan said ‘the rate at which people come to the Commission seeking a private session shows no present sign of diminishing. It has averaged 37 per week over the past 12 months.’
‘If the present demand for private sessions continues throughout the life of the Commission, unless we close off applications well before we complete our final report, many people who may seek a private session will be disappointed.’
What has become clear from the Commission’s reports and comments from Peter McClellan is that information gathered from survivors in the private sessions has proved critical to the Commission’s investigations and, to a large extent, has influenced which institutions would be the subject of public hearings.
In the Commission’s interim report in 2014 the statistics drawn from the private hearings showed one in three people coming to tell their story to the Commission had been abused in a Catholic institution.
This one in three figure roughly represents the proportion of public hearings that have focused on the Catholic Church.
But more significantly than just pointing to where the Commission should investigate, the private sessions have played a very real part for many survivors in their personal journey of recovery.
This month the Commission heard its 5,000th private session nearly three years to the day since it heard its first in May 2013.
Following the announcement that private session registration would soon stop the Blue Knot Foundation issued a media release calling on the Federal Government to commit to a national redress scheme before the election.
Blue Knot Foundation President, Cathy Kezelman, said action was now needed to reassure survivors who had told their story ‘that their courage will be a catalyst for systemic changes to optimise the safety of our children in institutions in the future’.
‘The reassurance would be best achieved through a national redress scheme, which can deliver justice through compensation, a direct personal response from institutions and accessible and equitable counselling and psychological care,’ Dr Kezelman said.
Earlier this year we joined with the Blue Knot Foundation, CLAN and the Australian Council of Social Services calling on the Federal Government to act on the Commission’s redress recommendations and back a national, independent redress scheme for abuse survivors.
While the Labor opposition has said it would bring in a national scheme if it is returned to power the Turnbull government has rejected the Commission’s recommendation opting instead for a scheme that will see states and territories run separate but similar schemes.
Other than some of the state governments it is very hard to find anyone who supports this approach. What the survivors clearly want and what most institutions are also calling for is a national scheme.
There is still plenty of time for the Federal Government to demonstrate its support for the Commission and for survivors, by backing a scheme which will deliver fair, fast and consistent redress regardless of where or when a child was abused.
Gepost door crispina op 3:10 p.m. Geen opmerkingen: 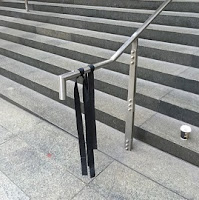 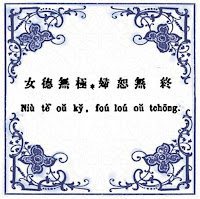 "Hopefully, everyone can get on, move on, have a life," he said.

"Justice is served - he got what he wanted or what he needed, preying on kids. It's not on - hopefully the world knows that now." 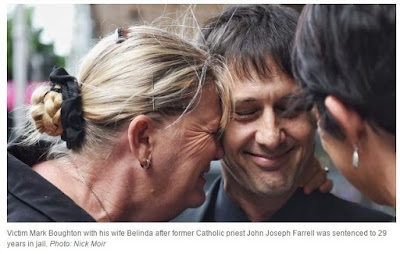