Been there get t-shirts 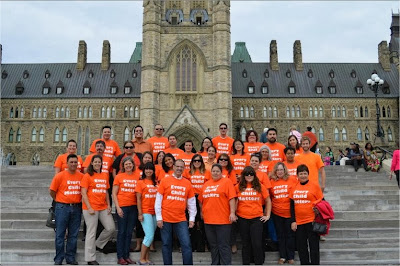 It's a story that Phyllis Webstad has never told anyone—until now.
“I remember I picked out a shiny orange shirt to go to school in, it was an exciting time,” says Webstad, from the Stswecem’c Xgat’tem First Nation in British Columbia.

Just six years old, Webstad was wearing the brand-new orange shirt that her grandmother had bought her to start her first term at residential school. The shirt was very shiny, Webstad recalled recently, a delicate weave of eyelets and lace. But that first day turned out to be its last: Staff immediately confiscated the shirt, and Webstad never saw it again.

“I wore the shirt that day, and I never wore it again,” Webstad said. 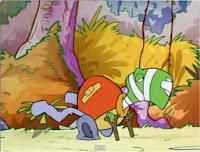 From that moment on, the color orange came to represent pain, loss and trauma for Webstad. She was haunted by the color throughout her life.

“I would go shopping and anything orange was almost an instant breakdown,” said Webstad. “I hated the color orange.”

Out of that traumatic experience has come the first ever Orange Shirt Day, meant to recognize the harm that was done to residential school students and to show a commitment to the principle that every child matters. Event organizers are asking people across North America to wear an orange shirt on September 30 as a way of supporting Residential School Survivors.

Orange Shirt Day was to debut in the city of Williams Lake, B.C., but has already garnered attention across Canada, the U.S. and even in Europe. Indigenous and non-indigenous people alike are donning orange shirts today, and the message is being circulated on social media. People are encouraged to submit their orange-shirt photos to the Orange Shirt Day Facebook page. Staffers from the Assembly of First Nations and supporters, sporting the day’s signature tee, gathered on the steps of Parliament in Ottawa on September 30. The AFN tweeted this photo.


It's a way to keep the conversation going, said Webstad, and to acknowledge how painful the month of September can be for these students, also known as the “crying month” because September was most often when students had to leave for school.
Webstad first entered the doors of the St. Joseph's Mission (Caribou) Residential School, located on the William's Lake First Nation in British Columbia, in 1973. The school operated for nearly a century, from 1891 to 1981 and is deeply linked to Webstad’s family. Both her mother and grandmother had been forced to attend the school before her.

Residential schools dominated the Canadian landscape from the 1870s to the 1990s, with more than 130 operating at one time. These government-funded, mostly church-run schools forced more than 150,000 indigenous children to be separated from their families. Too often, children were exposed to multiple forms of abuse and in some cases, death. Long hair was often cut short, and uniform-like clothing would be administered immediately to the children.

Throughout her life, Webstad suffered from low self-esteem and low self-worth, uncaring how she was treated by others, including herself. By eighth grade, Webstad was pregnant, with no idea how to parent.
“Only until recently have I been making the connection to residential school,” said Webstad. “I've been part of Al-non for nineteen years. I can say my name now without crying anymore.”

She can also look at the color orange.

For Orange Shirt Day, designers Tara-Lee Gardner (Sto:lo) and Kwiaahwah Jones (Haida) have volunteered to design an orange t-shirt, with proceeds going to Reconciliation Canada and the Indian Residential School Survivors Society. Jessica Benson is from Rama First Nation near Orilla, Ontario and plans to participate, her orange shirt all picked out, to honor her grandparents.

“My grandparents were the last generation that were fully fluent in Ojibwe,” said Benson. “I can see how the impact of residential school from three generations ago affect me and my siblings today.”

Students at the schools were often forbidden to speak their native languages, and as a result, Benson's maternal great-grandmother was fluent in her language but too ashamed to speak it. In fact, when she went into town, her great-grandmother would often tell people she was Italian.

Benson says her family also suffered from issues of child abandonment, something that was passed on from one generation to the next. Today she is working to reclaim her mother tongue.

For Webstad it’s a way to see the color orange, in all its varied hues, resonate for many. 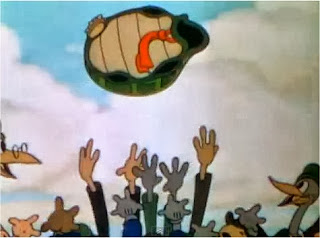 “This is not just my story,” said Webstad. “It's everyone's story. It’s time to talk about it and time to remember those who went there.”

Webstad hopes that next year more communities will participate in the day’s commemoration and begin to design their own shirts that speak to them.

“I have many shades in my closet now from the different people that have been making shirts for me,” Webstad said. “I never knew there were so many shades of orange.” 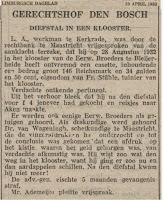 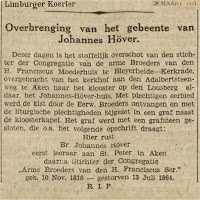 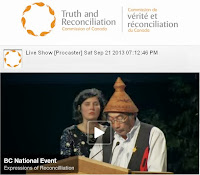 ''[...]
after you've looked at it tonight you should return at an other day
alone and look with listening ears
[...]
to always remember our past
but not by looking over our shoulder in fear
but looking forward to a brighter future for all of us
[...] '' 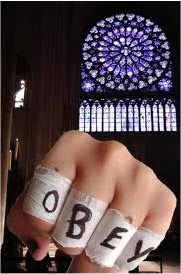 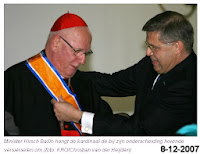 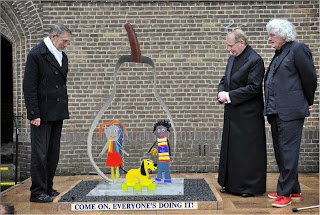 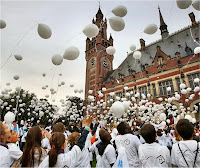 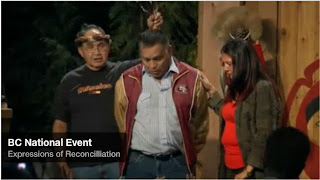