poesie album ... and no-one can take these rights away ! 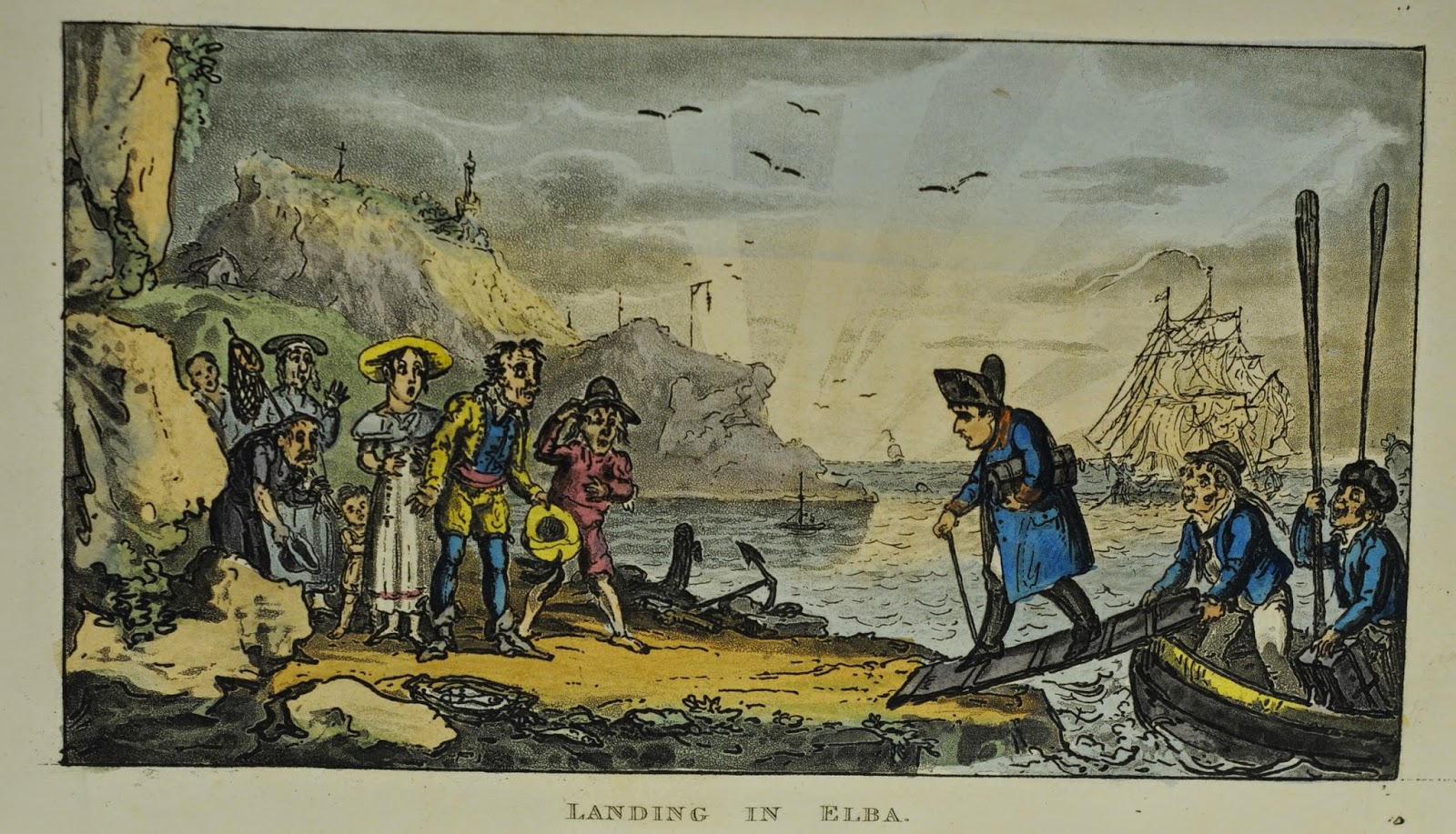 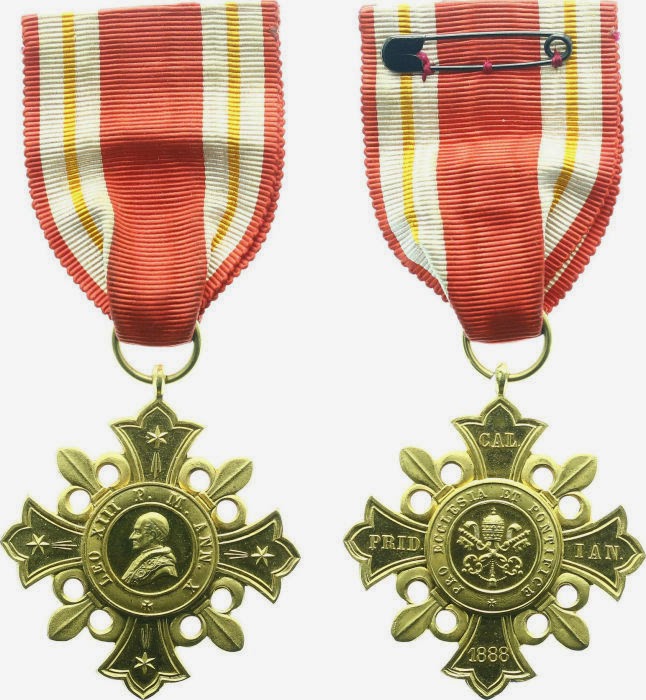 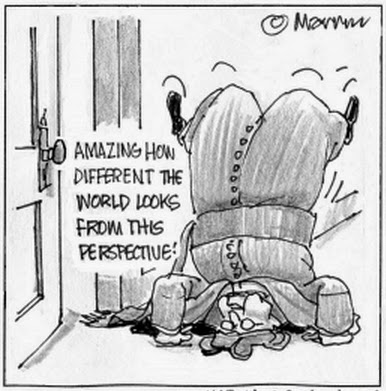 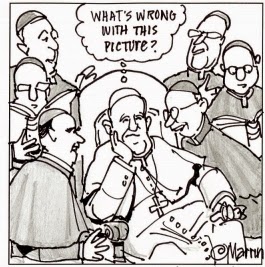 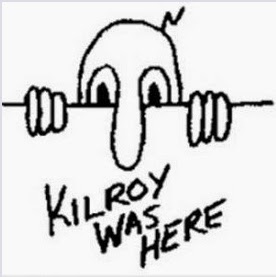 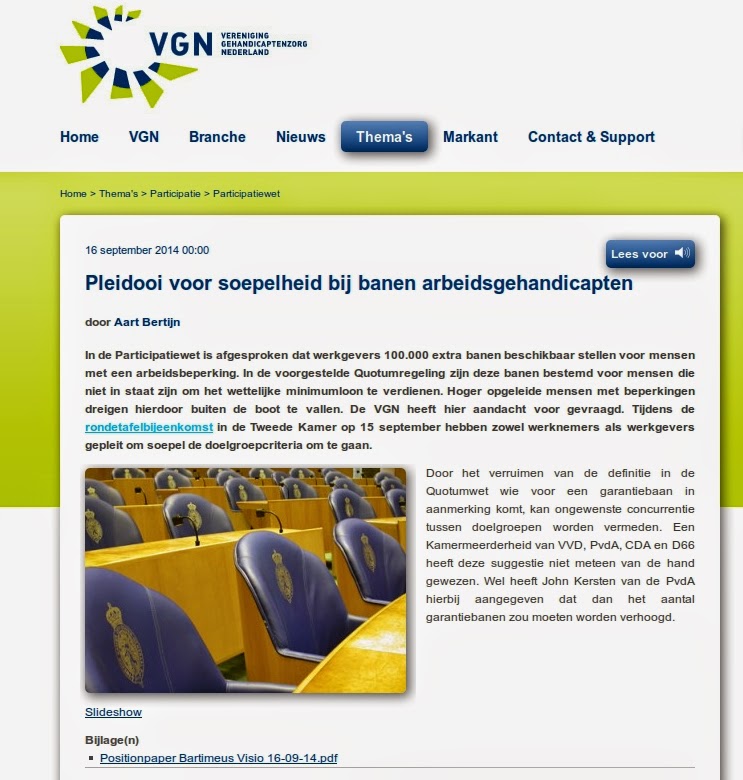 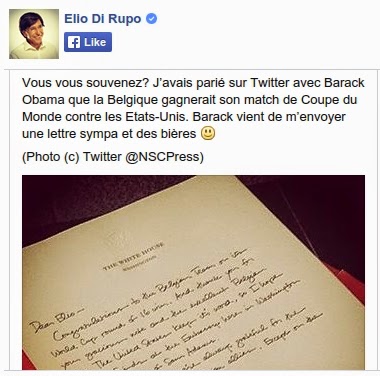 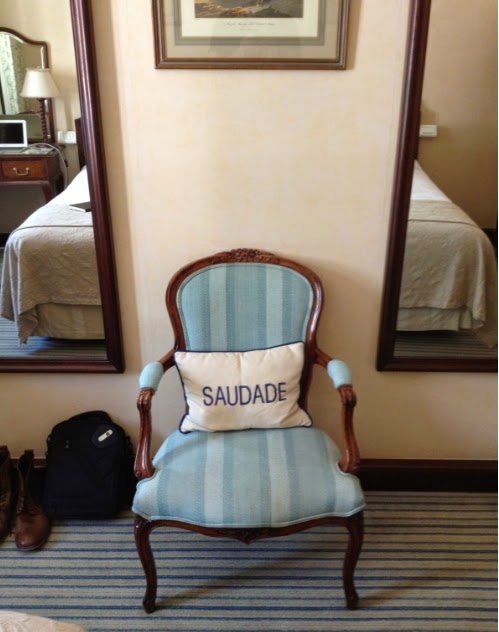 A Nunavut judge has found Eric Dejaeger guilty of 24 of 68 charges relating to sex crimes dating back to his time as a Catholic priest in Igloolik, Nunavut, before he fled Canada in the mid-1990s.
Dejaeger, 67, had already pleaded guilty to eight counts of indecent assault.
Dejaeger had pleaded not guilty to the 68 charges relating to allegations of sex crimes against children in Igloolik three decades ago. His trial that started in November 2013 ended in May. 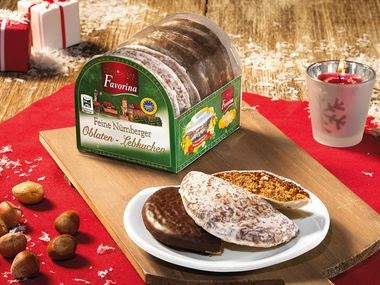 He will be back in court for sentencing Jan. 19.

Chris Windeyer/Canadian Press
In his written decision, Justice Robert Kilpatrick noted that the quantity of evidence in the case had been substantially weakened by the passage of time.
The trial was marked by high emotion and lurid tales as more than 40 complainants testified.
Witness after witness told court that Dejaeger used his position as Igloolik's missionary to lure and trap them into sex, threatening them with hellfire or separation from their families if they told.
Dejaeger's lawyer questioned the credibility of many of those accounts, but the Crown argued that enough common themes emerged from the testimony that the stories from the victims hold together.
At the trial that began in November, there were two lengthy adjournments and the number of charges went up and down as new counts were added and others dismissed.
Justice Robert Kilpatrick reserved his ruling following the trial, apologizing for the delays
Dejaeger was sentenced to five years in prison in 1989 for sexual assaults in Baker Lake, Nunavut. In 1995, Dejaeger left Canada for Belgium shortly after charges were laid against him in Igloolik. An international warrant for his arrest was issued in 2001.
He was arrested by Belgian authorities in January 2011 on immigration charges and returned to Canada.

Washington, DC, October 1, 2013 (UNHCR) – The UN Refugee Agency (UNHCR) is deeply concerned by a recent ruling of the Constitutional Tribunal of the Dominican Republic that could render as stateless countless Dominican-born persons of Haitian decent, many of whom have lived in the Dominican Republic for decades. Due to its retroactive effect, this ruling has the potential to affect tens of thousands of people born in the Dominican Republic.
The case concerned a Dominican-born woman and mother of four children, Ms. Juliana Dequis Pierre, whose Haitian migrants parents moved to the DR decades ago. The Tribunal concluded that Ms. Dequis Pierre, who is 29 years old and was officially registered as a Dominican citizen at birth, did not in fact meet the criteria for the acquisition of the Dominican nationality.
Most worrying is that the Tribunal requested Dominican authorities to identify similar cases of Dominicans of Haitian descent formally registered as Dominicans as far back as 1929 who would not have qualified as citizens under the Tribunal's criteria. Should this process indeed be carried out without the necessary safeguards, three generations of Dominicans of Haitian descent could become stateless.
"It's difficult to imagine the devastating effect of being told that you are no longer a citizen of the country where you were born and lived your entire life," said Gonzalo Vargas Llosa, UNHCR's Chief of Mission in Santo Domingo.
The ruling runs contrary to a 2005 judgment by the Inter-American Court of Human Rights on the issue of nationality in the Dominican Republic. It is also at odds with positions and recommendations made by the United Nations system in the Dominican Republic, UNHCR, the UN Human Rights Council, the Inter-American Commission of Human Rights and civil society groups.
"I am very concerned by the potential adverse impact of this ruling, which puts Ms. Dequis Pierre, her four children, and many others at serious risk of having no recognized nationality" said Shelly Pitterman, UNHCR's Regional Representative for the U.S. and Caribbean. "It's a basic principle of international law that no one should be deprived of a nationality if that action leads to statelessness."
By virtue of being stateless, a person can be denied many of the rights and privileges taken for granted as a national of a country, including the right to vote, the right to travel outside of one's country and even the right to access basic services.
The United Nations agencies in the Dominican Republic, including UNHCR, are prepared to assist the Government of the Dominican Republic in preventing a situation of statelessness and ensuring that the basic human rights of persons like Ms. Dequis Pierre are guaranteed. 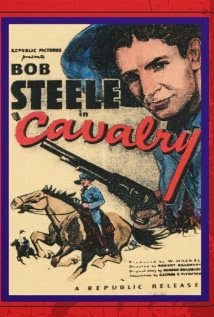 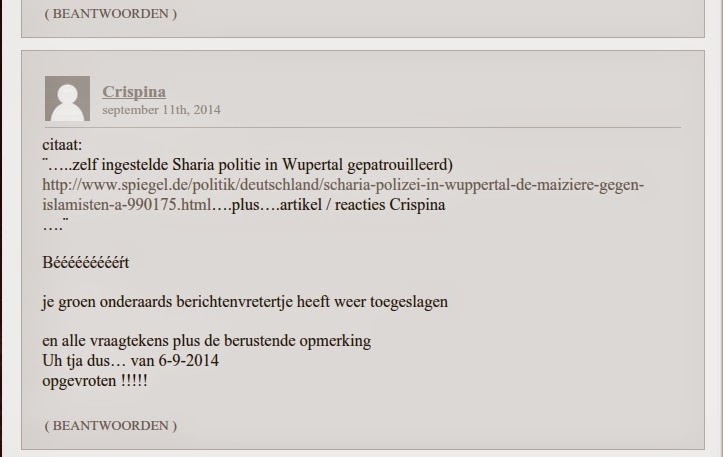 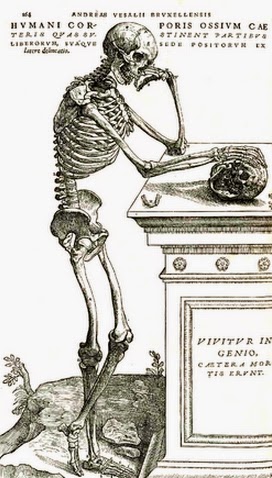 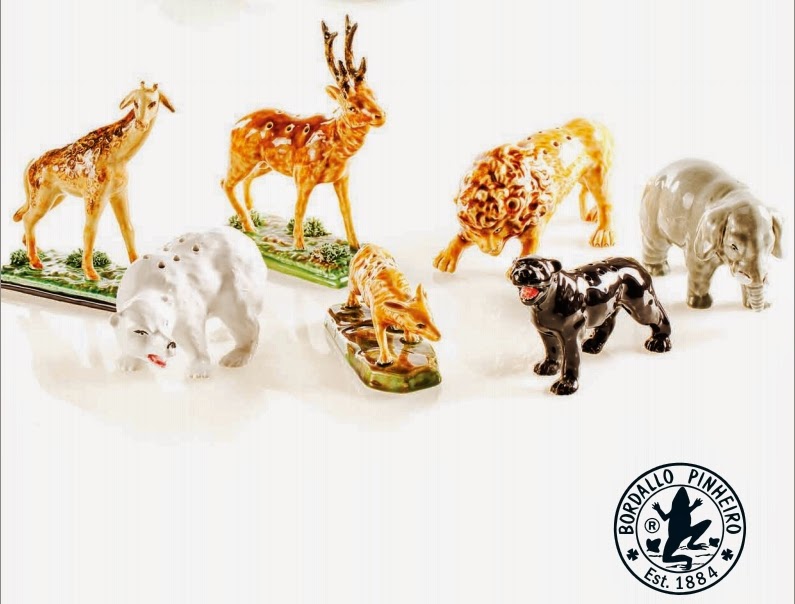 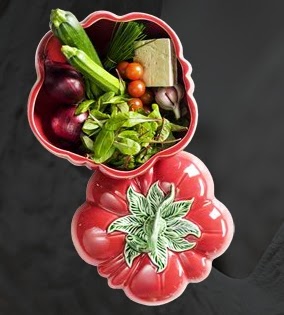 
...the most pressing issue facing the Catholic Church here,


Burke replied, "How to organize our parishes and our Catholic schools." 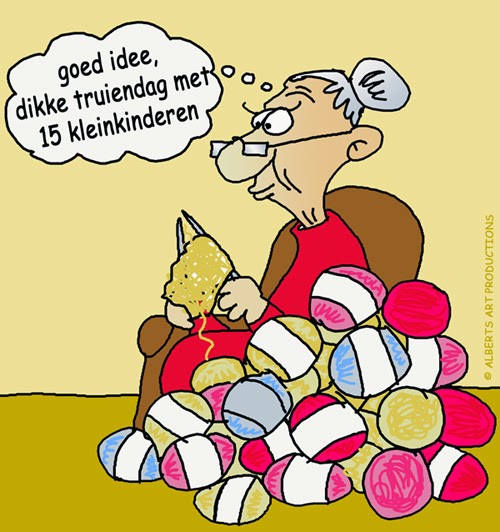 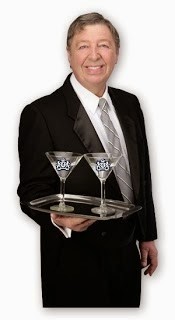 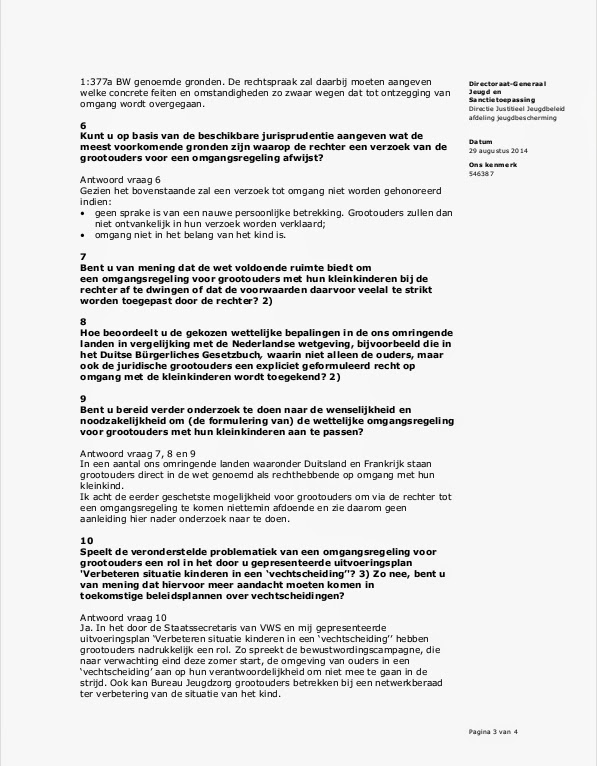