Their statement came as India's Syro-Malabar Church is threatening action against a priest who has helped Catholic nuns protest against a bishop accused of raping a nun over a two-year period.
"I hereby strongly prohibit you from organising and attending"
The organisation that represents religious sisters around the world has expressed "deep sorrow and indignation" over abuse perpetrated against men and women.
In a statement that coincided with the United Nations' International Day for the Elimination of Violence Against Women, the organisation representing more than 500,000 religious sisters condemned "the pattern of abuse that is prevalent within the church and society today".
The Union of International Superiors General (UISG), whose memberships consists of 2000 superior generals of congregations of women religious, said: "Abuse in all forms: sexual, verbal, emotional, or any inappropriate use of power within a relationship, diminishes the dignity and healthy development of the person who is victimised.

"We stand by those courageous women and men who have reported abuse to the authorities. We condemn those who support the culture of silence and secrecy, often under the guise of 'protection' of an institution’s reputation or naming it 'part of one’s culture'.
"We advocate for transparent civil and criminal reporting of abuse whether within religious congregations, at the parish or diocesan levels, or in any public arena. We ask that any woman religious who has suffered abuse, report the abuse to the leader of her congregation, and to church and civic authorities as appropriate."
UISG will help anyone who wishes to move forward on a complaint to take it to the appropriate organisations.
"We commit ourselves to work with the church and civil authorities to help those abused to heal the past through a process of accompaniment, of seeking justice, and investing in prevention of abuse through collaborative formation and education programs for children, and for women and men.

We wish to weave solidarity in these situations that dehumanise and to contribute to a new creation around the world." 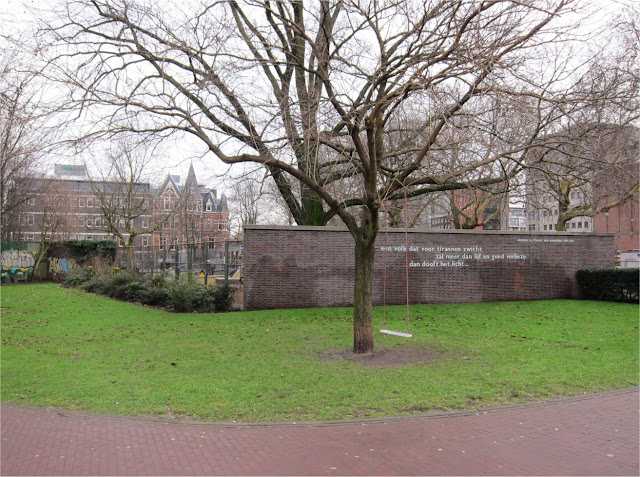