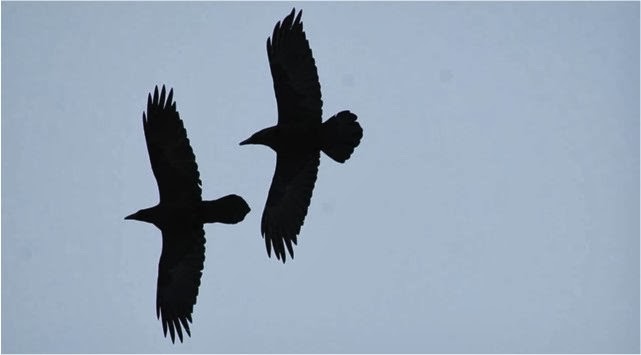 “Please tell the truth. It will set you free.”

NUNATSIAQ NEWS “The truth will set you free,” is a phrase you must know very well. Pope Benedict XVI used it frequently, even in the heat of the 2010 sexual abuse crisis.

In your diocese many people have been suffering, for many long years, from the consequences of the sexual and physical abuse by your brothers in the residential schools, and in the parishes of different communities.

But do you know what is even more painful? Not knowing the truth about what happened with the priest or brother or sister who abused. Not receiving honest answers when you ask questions on how these things were allowed to happen. Not being able to obtain justice for what happened to you.

No one of your church was in the courtroom in Iqaluit during those first weeks of the trial of Mr. Dejaeger. No one to listen to the brave victims testifying about the horrors. No one to see how relieved they were after having testified and to hear them say “an enormous weight was lifted off my shoulders.”

If you had been there, you would have realized that obtaining justice is essential for their healing, for their families and for the whole community.

Mgr. Scicluna confirmed to Reuters last week that “Pope Francis will not show leniency towards pedophile priests because truth and justice are more important than protecting the Church.”

As newly appointed bishop, we encourage you to act upon the words of your pope and release your documents on all abuse cases in your diocese.

The documents relating to the residential school in Chesterfield Inlet have long been claimed by survivors and the by the Truth and Reconciliation Commission.
They even had to take the issue to court and the judge of the Superior Court of Ontario ruled in their favor in 2013.

Why so much mystery about what happened to Brother Parent? Many who were at the school in Chesterfield but also later in Churchill know what he did.

You have many documents within the personnel file of Mr Dejaeger. You know the case well.

As the delegation superior, you had an extensive meeting on the subject in October 2001, in Mexico, with the provincial from Belgium, Mark Kemseke, and the local provincial of the Sanctuary of Lourdes in France.

Mr Dejaeger, previously working in the sanctuary, had just been sent away back to Belgium, because some person had given the superior a copy of the Red Notice of Interpol, which stated that the police in Canada had an arrest warrant out for him. Please release those files so that justice can be obtained for all the victims.

You used to speak freely about Mr. Rivoire. He was your idol when you just arrived in Canada. His departure in 1992-1993 was sudden and not commented on in your many magazines and newsletters.

Despite the many questions of Marius Tungilik, you and Mgr. Rouleau were unable to tell him where Rivoire was.

But you knew. He was on the “personnel lists” of your diocese years after he left the country and even in your 2011 online Oblate Directory.

Well, Marius did not make it. The absence of the truth about Parent and Rivoire haunted him all his life and caused a lot of pain to him and his whole family and friends.

Please tell the truth. It will set you free.