The Vatican has declined a royal commission request to hand over documents about child sexual abuse committed by Catholic priests in Australia.


The head of the Royal Commission into Institutional Responses to Child Sexual Abuse, Justice Peter McClellan, revealed last month that he had personally written to the Vatican, seeking copies of all documents relating to complaints about abuse involving priests in Australia.

The Vatican has provided documents to the royal commission relating to two cases, but Justice McClellan wanted more information to find out how church authorities in Australia, under the guidance or direction of the Vatican, responded to allegations of abuse.

In a written response, the Vatican says the Holy See maintains the confidentiality of internal deliberations, adding that it would be inappropriate to provide such documents.

Leonie Sheedy, founder and chief executive of Care Leavers Australia Network, a support group for victims of child sexual abuse says the Catholic Church is treating the Australian public with contempt.
"I'm not surprised ... I feel like the Catholic Church believes it is above the laws of Australia and probably the world," she said.


"It's just a replica of their behaviour for the last 200 years in this country.
"It's treating the Australian public with contempt, and the royal commission as well."

Australians Lawyers Alliance spokesman Andrew Morrison, who has represented many victims of church abuse, says the Vatican has a long history of refusing to assist in such inquiries, including a similar instance in Ireland.
Mr Morrison says the lack of cooperation is going to impact upon the royal commission's work.

"It's not as if there's no material at all in Australia to assist - there is - and it's been of use," he said. 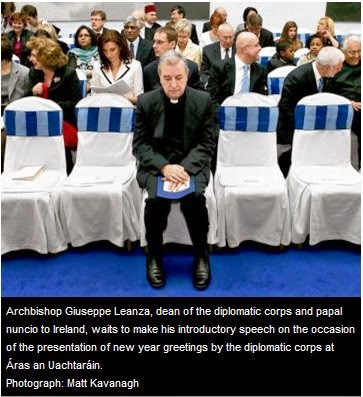 "But I would simply say that it will certainly prevent the inquiry being as thorough as the royal commission wish it to be, and it's a lack of cooperation that's disappointing but unsurprising." 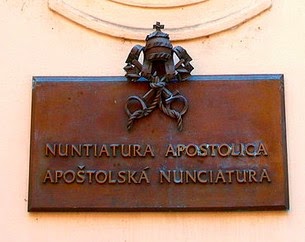