WINNIPEG – Priests, nuns and oblates have lost a small court battle related to residential school documents.
More than 30 Catholic organizations across Canada tried to stop the new National Research Centre (NRC) from participating in a hearing on the future of survivor testimony.
But Justice Paul Perell of the Ontario Superior Court decided otherwise. On June 14th, he granted intervenor status to the centre which will be located at the University of Manitoba.
Groups including the Truth and Reconciliation Commission (TRC) and the Indian Residential School Adjudication Secretariat are at odds over whether to archive or destroy documents collected through the Independent Assessment Process (IAP). So Perell will hear arguments from the centre and other groups seeking his direction on what to do with the documents. The hearing will happen July 14-16 in Toronto.
The IAP is a confidential, legal process where former students disclose the abuse they suffered to be eligible for financial compensation. It was created to help resolve claims of sexual abuse, serious physical abuse and other wrongful acts perpetrated by school staff and students.
The agency in charge of the IAP argues these highly personal and sensitive accounts should be destroyed. But the TRC wants to preserve them as part of the historical record.
As APTN Investigates reported last week, some survivors favour saving their stories, so their suffering is not forgotten.
The NRC will be directly affected by the decision because it is mandated to archive information collected by the TRC.
The 33 Catholic groups argued the NRC didn’t meet intervenor status due to self-interest. But argued it could be a “friend” of the court and only offer information, without the legal standing that intervenor status would give. They also said Perell’s court did not have the authorization to add the NRC to the case.
But the judge, who is one of nine national supervising judges of the Indian Residential Schools Settlement Agreement (IRSSA), disagreed.
“In my opinion, the NRC satisfies the criteria for being added as a party to the [Request for Directions] RFDs and that it would assist the court in having its evidence and argument. In this regard, it is worth noting that the court in providing directions pursuant to an RFD is not just exercising its adjudicative function, but it is also exercising its administrative authority to supervise a class action settlement,” the judge said in the nine-page decision.
“While not a party to the IRSSA, the NRC is already a participant in the administration of the RFDs, and it has an interest that may be affected positively or negatively by the outcome of the RFDs. Depending on the outcome of the RFDs, which remains to be seen, responsibilities, and obligations may be imposed on the NRC.”
Perell also said the administration of the IRSSA is an ongoing responsibility of the courts across Canada.
“The court has an ongoing obligation to oversee the implementation of the settlement and to ensure that the interests of the class members are protected. Where there are vulnerable claimants, the court’s supervisory jurisdiction will permit the court to fashion such terms as are necessary to protect the interests of that group,” Perell added.
The Catholic groups, who are a “party” to IRSSA and oppose NRC involvement, are: 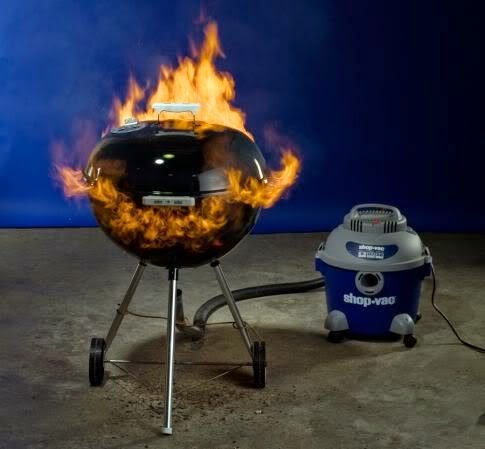