"Sir, I would like to report that a young man called me Granny!"

MTHATHA village community is in shock over the arrest of six high school pupils and a university student who are accused of hijacking and murdering a senior government official.
The pupils were all  at  Senior Secondary School in Sithebe village near Mthatha when the crime was committed in November.
Mqanduli police spokesman Major Zamukulungisa Jozana, confirming the arrests, said the head of land reform in Mqanduli, Dumekhaya Julayi, had been murdered during a hijacking on November 3 2013. The suspects put his body into the boot of his new Ford Fiesta, which was only three weeks old, and fled.
Jozana said the six pupils were arrested in Mthatha and Ngcobo on Thursday and Friday. A third-year Walter Sisulu University medical student, 22, was arrested at the Nelson Mandela Academic Hospital while he was doing a practical.
Some of the pupils , 18,  his elder brother 20,  18  , 18 years old are in grades 10, 11 and 12  have since moved schools
A 19 yrs old Grade 12 , has been charged with possession of a firearm.
Yesterday  3 appeared in the Mqanduli Magistrate’s Court, which ordered they be held in custody and the case postponed to March 25 for a bail application.
1  appeared in the Bityi Periodical Court yesterday and was given R500 bail. The case was postponed to April 30.
The three other accused  appeared in the Mqanduli Magistrate’s Court on Friday. were granted bail of R2 500 each and one  was held in custody.
Their case was postponed to May 5 for further investigation.
Julayi was murdered while on his way to a work-related meeting in Ngcobo.
He was in his new car, which he had bought only on October 18, said his widow Nophelo Julayi.
Hours later, the car was seen speeding past the village. It was later found abandoned at Khwenxurha village, not far from his Kroza village home near Elliotdale.
On closer investigation villagers noticed a bullet hole in the windscreen. When they looked through the window, they saw a bullet hole in the driver’s seat that was covered in blood. His body was later found in the boot of the vehicle.
Nophelo attended court yesterday with relatives and fellow villagers.
“While I am happy that the accused have been arrested, I am disappointed that some of them have been granted bail,” she said.
“My husband was killed and we are left with no breadwinner.
“My children have no father and now the [suspects] roam the streets,” she said. — 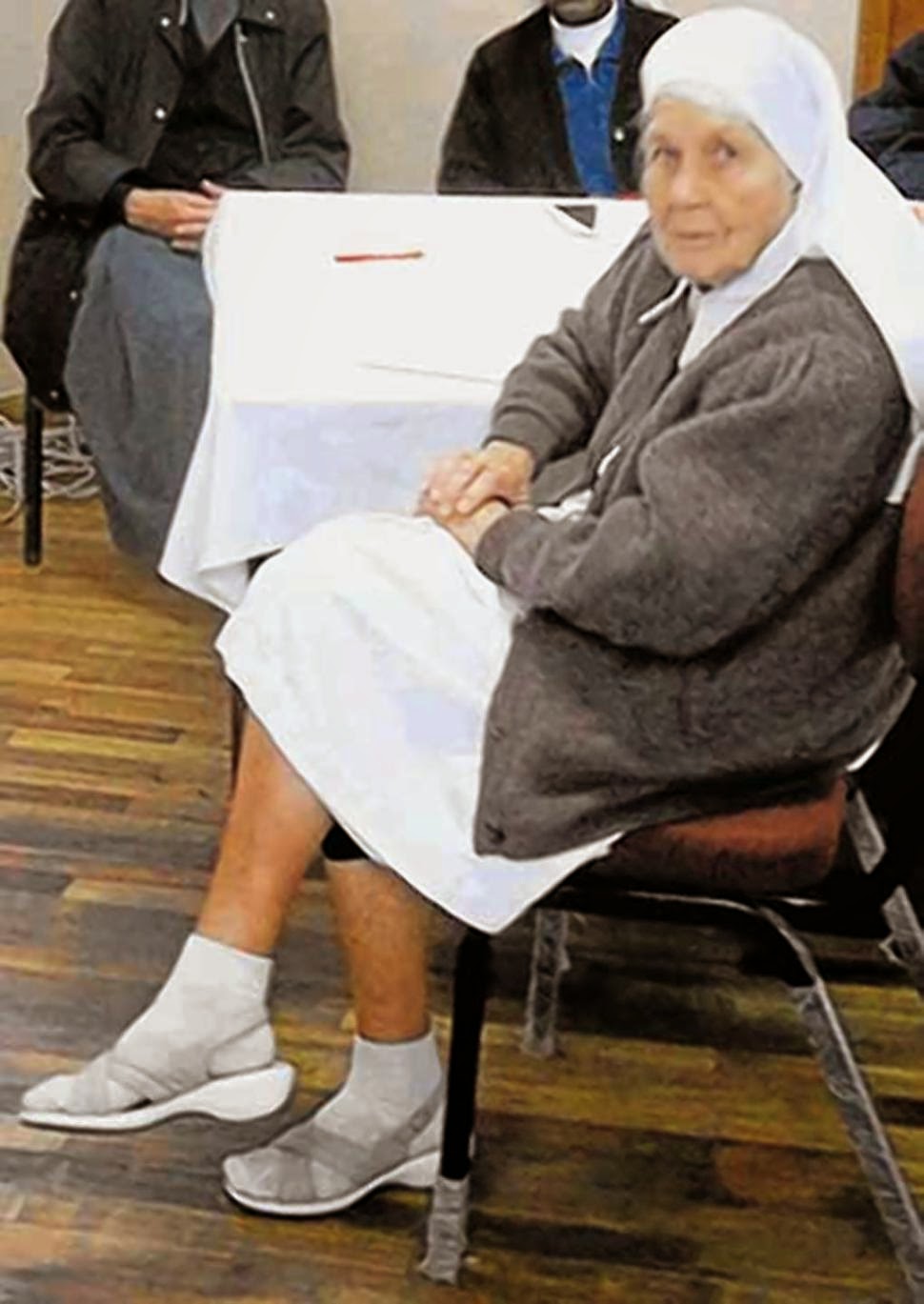