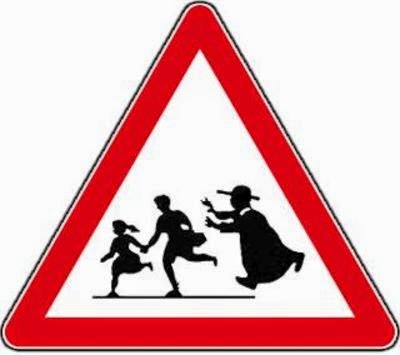 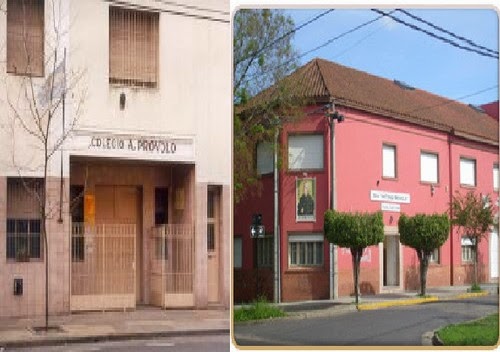 VATICAN CITY -- Italian victims of priestly sex abuse appealed directly to Pope Francis for justice Friday, calling for a commission of inquiry into the problem in the Vatican's backyard.

In letters and a video posted online, 17 survivors denounced the treatment they have received by the Italian Catholic Church and the Vatican itself. Half of them are former students of a notorious school for the deaf in Verona where hundreds of children are believed to have been sexually assaulted over the years by two dozen priests and religious brothers.

The "Abuse Network" organization, one of the most active in Italy, said it sent a copy of the video to the Vatican's deputy secretary of state, Monsignor Angelo Becciu, addressed to the pope. There was no comment Friday from the Vatican on whether it had been received or viewed.

In a letter to Francis sent last month, the Verona deaf victims called for a commission of inquiry to be set up as has been done in Ireland and Australia to investigate the depths of the scandal in Italy.

The Abuse Network has posted online the names of some 150 Italian priests it says have been convicted by Italian courts since 2000 for abuse-related crimes in a bid to show that the problem is very real in Italy. Yet the Italian bishops' conference has been slow to respond to the problem and only this year released Vatican-mandated guidelines for how to protect children.

Victims groups, however, have cried foul since the guidelines say bishops have no legal obligation to report abuse to police, only a moral obligation.

One of Francis' key advisers, Cardinal Sean O'Malley, has said such shortcomings in the policies of national bishops' conferences are likely to be addressed by the pope's new sexual abuse advisory board. 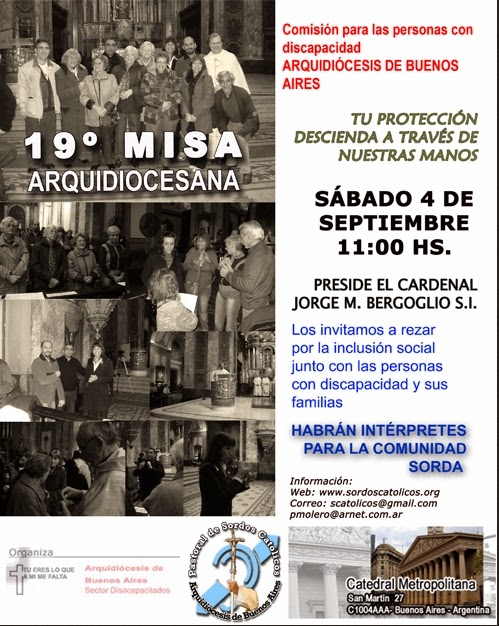