Marie Collins: ¨"...They truly believed it only happened in certain countries. What I can say so far is you can't make concrete promises. But as a survivor myself, I am hopeful that we are going to achieve what is hoped for. ¨ 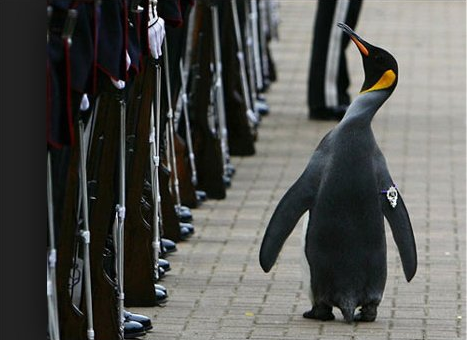 VATICAN CITY (RNS) The Roman Catholic Church failed to recognize the worldwide reach of clerical sexual abuse, Boston Cardinal Sean O'Malley said Saturday (May 3) at a press conference.
"Many don't see it as a problem of the universal church," said O'Malley who heads the Vatican's new commission for the protection of minors.
"In many people's minds it is an American problem, an Irish problem or a German problem," he said. "The church has to face it is everywhere in the world. There is so much denial. The church has to respond to make the church safe for children."
O'Malley, whose Boston archdiocese was at the center of a wave of sex scandals that rocked the church a decade ago, addressed the media after the panel's eight members held its first meeting in Rome.
Pope Francis announced the creation of the new committee in March. It includes Irish abuse victim and campaigner Marie Collins and two psychiatrists. But the committee is expected to expand to represent every continent around the world.
"We wish to express our heartfelt solidarity with all victims/survivors of sexual abuse as children and vulnerable adults," O'Malley read from a prepared statement.
"We will propose initiatives to encourage local responsibility around the world and the mutual sharing of 'best practices' for the protection of all minors, including programs for training, education, formation and responses to abuse."
Collins, who was sexually abused by a priest at age 13, said she, too, had been "shocked" by the denial she had witnessed among some Catholic bishops about the extent of clerical sexual abuse.
"...They truly believed it only happened in certain countries," she said. 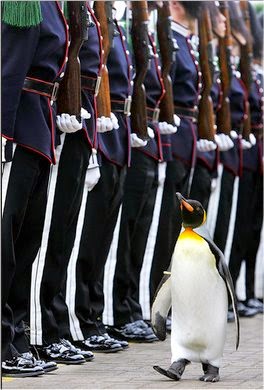 The committee met as the Vatican is about to face fresh scrutiny from a United Nations panel on torture in Geneva this week.
In February, a U.N. committee on the rights of the child denounced the Vatican for adopting policies that allowed priests to sexually abuse thousands of children and called for known and suspected abusers to be immediately removed.
Francis strongly rejected the report's findings, saying that no other organization had done more to fight pedophilia and the church had acted with "transparency and responsibility."
The pope recently said he took personal responsibility for the "evil" of clerical sex abuse, sought forgiveness from victims and said the church must do more to protect children.
Collins said that while she had "difficulty" with the pope's claims that the church had done more than any other institution to act on abuse, she said she believed the church was moving forward, but stressed that the effort was still in its "early days."Francis announced the creation of the commission last December and named its members in March after coming under initial criticism for having ignored the sex abuse issue. The commission's eight members -- four of whom are women -- met for the first time this week at the pope's Vatican hotel to discuss the scope of their work and future members.
Briefing reporters Saturday, Cardinal Sean O'Malley, the archbishop of Boston, said current church laws could hold bishops accountable if they fail to do their jobs to protect children. But he said those laws hadn't been sufficient to date and new protocols were needed.
"Obviously our concern is to make sure that there are clear and effective protocols to deal with the situations where superiors of the church have not fulfilled their obligations to protect children," O'Malley said. That could include an effort toward creating an "open process" that "would hold people accountable for their responsibility to protect children."
Victims groups have long cited the case of O'Malley's predecessor in Boston, Cardinal Bernard Law, who resigned in disgrace as archbishop after the sex abuse scandal exploded publicly there in 2002. But Pope John Paul II then appointed Law to the plum assignment as archpriest of one of the Vatican's four major basilicas in Rome. Even today, another U.S. bishop remains in office despite having been convicted of misdemeanor failure to report suspected child abuse.
Francis' new advisory board said in a concluding statement that church accountability is "especially important" to the members and that in their founding statutes they would emphasize the "devastating consequences" for victims when suspected abuse is not reported.
Marie Collins, a committee member and Irish survivor of sexual abuse, said she came away from the inaugural meeting of the commission "hopeful" primarily because the issue of accountability was addressed straight on.
"I know there are many survivors around the world who are hoping, and have great expectations of this commission," Collins said. "And what I can say so far is you can't make concrete promises. But as a survivor myself, I am hopeful that we are going to achieve what is hoped for. It's very, very important."

O'Malley said another area that the commission would address is giving advice to national bishops' conferences to improve their own guidelines for handling abuse cases. Recently, the Italian bishops' conference released their guidelines and said they had no legal obligation to report suspected abuse to police.
The commission met on the eve of a U.N. committee meeting in Geneva in which the Vatican is expected to come under a second round of criticism for its handling of abuse. A U.N. committee monitoring implementation of a key treaty on children's rights blasted the Holy See earlier this year, accusing it of systematically placing its own interests over those of victims by enabling priests to rape and molest tens of thousands of children through its own policies and code of silence.
It recommended the Vatican immediately remove any priest suspected or known to have abused children, open its archives on abusers and the bishops who covered up for them, and turn the cases over to law enforcement.