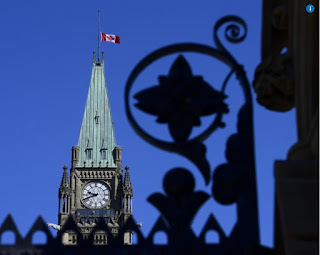 OTTAWA - Prime Minister Justin Trudeau said he asked that the national flag on the Peace Tower remain at half-mast for Canada Day to honour the Indigenous children who died in residential schools.

In a post on his Twitter account Wednesday, Trudeau said he made the decision as he and many Canadians reflect on the tragedy of the institutions.

Hours later, the Lower Kootenay Band in British Columbia said a search using ground-penetrating radar had found 182 human remains in unmarked graves at a site close to a former residential school in Cranbrook.

Speaking at a news conference in Ottawa, Trudeau said it’s not just for institutions and governments to act to right the wrongs that were done to Indigenous people but it’s also for individual Canadians to have conversations on what should be done. 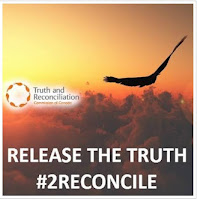