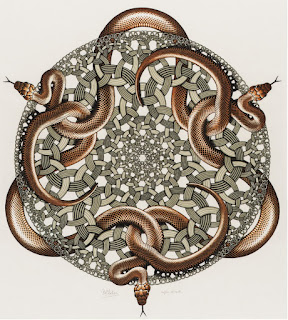 Salem Film Fest 2021
A justice speaks; justice is elusive; justice is sought
By Peter Keough Globe correspondent
SIPE: SEX,LIES, and the THE PRIESTHOOD
True confessions
You might not remember the moment, but the title subject of Joe Cultrera’s “Sipe: Sex, Lies, and the Priesthood” is depicted, vocally that is, by Richard Jenkins in a brief scene in the Oscar-winning “Spotlight” (2015). “Guys, I’ve got Sipe!” exclaims a member of the Boston Globe Spotlight team in the film. On speakerphone Richard Sipe reveals the extent of sexual activity within the priesthood, the Catholic Church’s knowledge of it,and its coverup.
Richard Sipe was a former Benedictine monk and Catholic priest, trained as a psychotherapist to deal with the mental health problems of the clergy. Over the years he dealt with the records of over six thousand patients and recognized a pattern of behavior within the Church that eventually led him to leave the priesthood. “The monastery that had been my idealistic home when I was thirteen, by the time I was thirty-seven, it was in a sense a junkheap to me.”
Upon leaving the priesthood, Richard helped lift what he refers to as “the mask”, revealing the truth behind celibacy and its connection to the sexual abuse of minors. In a series of provocative books, he wrote frankly and extensively about sexuality in the priesthood. He also became an expert witness for the prosecution in hundreds of clergy abuse cases. Richard has appeared in dozens of documentaries and was the person The Boston Globe reporters called on for advice in SPOTLIGHT – the 2015 Academy Award Winner for Best Film.
SIPE: SEX, LIES, AND THE PRIESTHOOD is the first documentary to focus completely on Richard’s own journey – from the priesthood to an outspoken and informed critic of the institution. The film is directed by Joe Cultrera. One of Cultrera's previous documentaries (HAND OF GOD - Frontline, 2006) explored his brother’s abuse by a Catholic priest and the repercussions inside his Italian American family.
Following the Film:
A panel discussion will provide intimate perspectives on Sipe’s life and the survivor experience, together withcutting-edge analysis of Catholic clergy abuse and celibacy, the two issues that were revolutionized by Sipe’s work. The panel will include important revelations about Sipe’s own life and will reflect on the much-discussed connection between celibacy and Catholic clergy sex abuse. These topics were analyzed together for the first time in Sipe’s groundbreaking A Secret World: Sexuality and the Search for Celibacy (1990) and Sex, Priests, and Power: Anatomy of a Crisis (1995).
* onsterfelijke uitspraak BR. C. van Dam, voorzitter Konferentie Nederlandse Religieuzen [KNR] 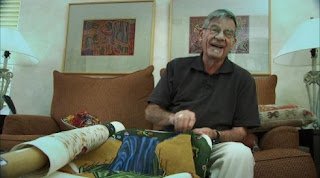